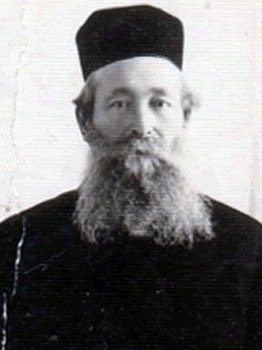 Rav Zelig Reuven Bengis (1864-1953) the son of Rav Zvi Hirsch Bengis, studied at the Volozhin Yeshiva under the “Netziv,” Rav Naftali Zvi Yehuda Berlin. He became the Rav of Boćki, Poland, Rav of Kalvarija, Lithuania and later relocated to the Russian town of Smolensk where, with encouragement from the Chofetz Chaim, he spread the word of Torah Judaism to assimilated Jews. In 1937 he moved to Palestine where he accepted a position as Chief Rabbi of Jerusalem for the Haredi community. Along with Haredi leader Rav Yosef Tzvi Dushinsky, he appeared before a UN Commission in 1947 and spoke against the establishment of a Jewish state in Palestine and in favor of the internationalization of Jerusalem. An expert in Tanach, Talmud, Shulchan Aruch and Rambam, Rav Zelig Reuven Bengis authored “Leflagos Reuven,” a seven-volume commentary on the Talmud.