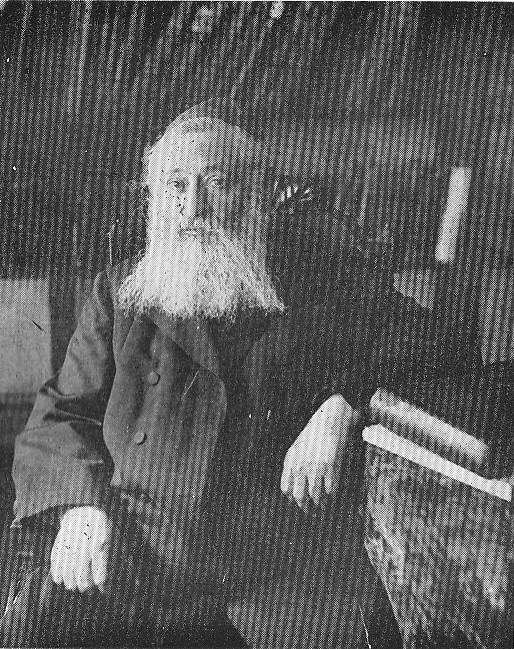 Rav Yitzhak Isaac Halevy (Rabinowitz) (1847–1914), the grandson of Mordechai Eliezer Kovno, was born in the town of Ivyanets, near Vilna, Lithuania. As a youngster he was recognized as a Talmudic prodigy in the Volozhin Yeshiva, where he later held a number of key positions. Rav Halevy was instrumental in uniting the rabbinical leaders of the East and West in forming the Agudath Israel world movement, which he founded. Rav Yitzhak Isaac Halevy is best known for his work Dorot Harishonim, a six-volume religiously-oriented review of Jewish history spanning the Mishnaic period to the end of the Geonic period. This work is a rebuttal of many of the mainstream accounts of Jewish history such as Dor Dor ve-Doreshav by Isaac Hirsch Weiss.