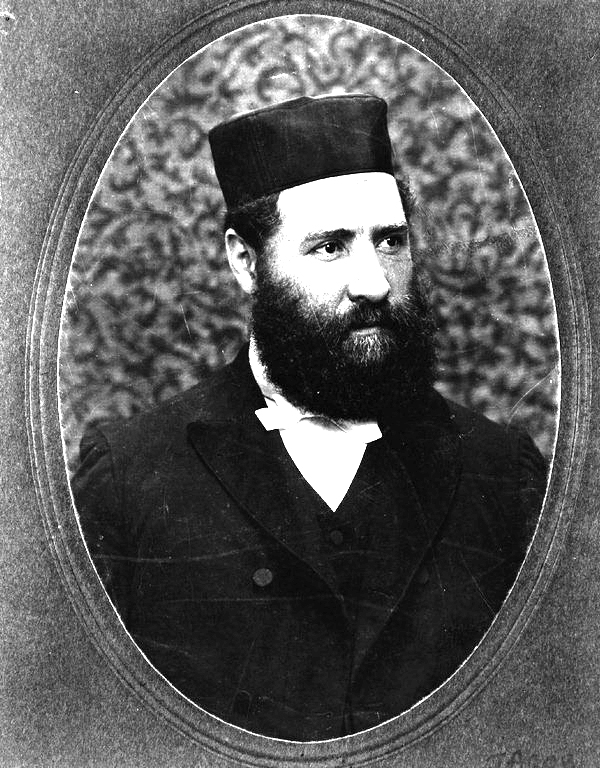 Rav Jacob Joseph (1840-1902) was born in Krozhe, Lithuania and studied in the Nevyozer Kloiz under Rav Yisrael Salanter and the Volozhin Yeshiva under the Netziv, Rav Naftali Zvi Yehuda Berlin. In 1888 he accepted a position from the Association of American Orthodox Hebrew Congregations as a Chief Rabbi for the purpose of spreading Jewish education and maintaining kashrus in the United States. Faced with opposition from Reform, Liberal, Communist and non-religious elements in American Jewry, the plan ultimately failed. However, Rav Joseph succeeded in hiring qualified shochtim as well as mashgichim to oversee the slaughter houses. The Rav Jacob Joseph (RJJ) Yeshiva was founded on the Lower East Side of Manhattan in 1903, one year after his death. RJJ moved to Staten Island in 1976, and in 1982 a Beis Midrash and boys high school branch opened in Edison New Jersey. One of RJJ’s notable graduates was Rav Chaim Pinchas Scheinberg (1910-2012), the founder and head of the Torah Ore Yeshiva in the Kiryat Mattersdorf section of Jerusalem and a member of the Moetzes Gedolei HaTorah of Israel.